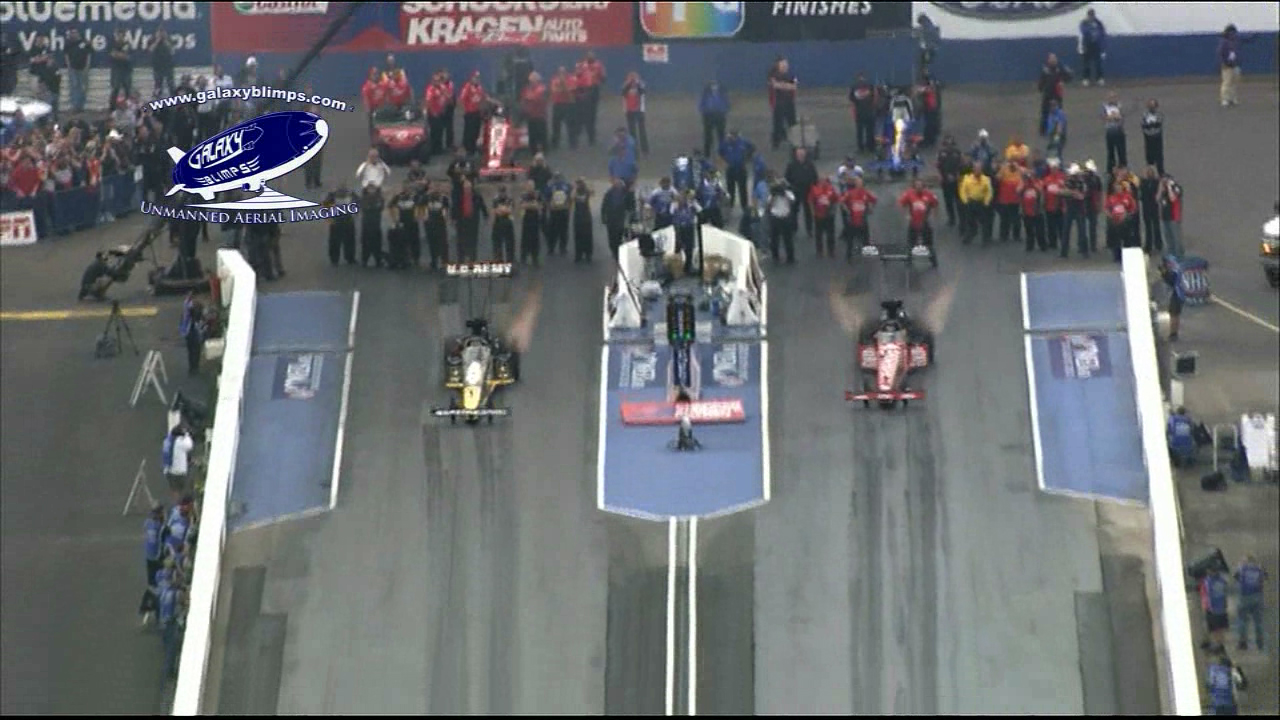 This article is the second part of a multi-part series, Part One: ‘The Path of the Spirit’ can be found at the following link: http://www.suasnews.com/2012/04/14724/galaxy-airships-flying-a-cineflex-in-2008/ 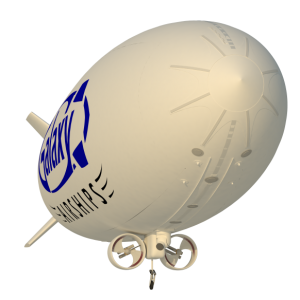 Having conducted numerous flight trials at the Dallas Executive Airport, Galaxy Blimps LLC was ready to demonstrate for ESPN that they could provide a new and compelling video feed for their NHRA broadcast. This feed was to be “Goodyear Blimp”-like HD aerial video from points around the track, and was theoretically no different than other airship feed that had been provided by blimps in the past; with three major differences. END_OF_DOCUMENT_TOKEN_TO_BE_REPLACED 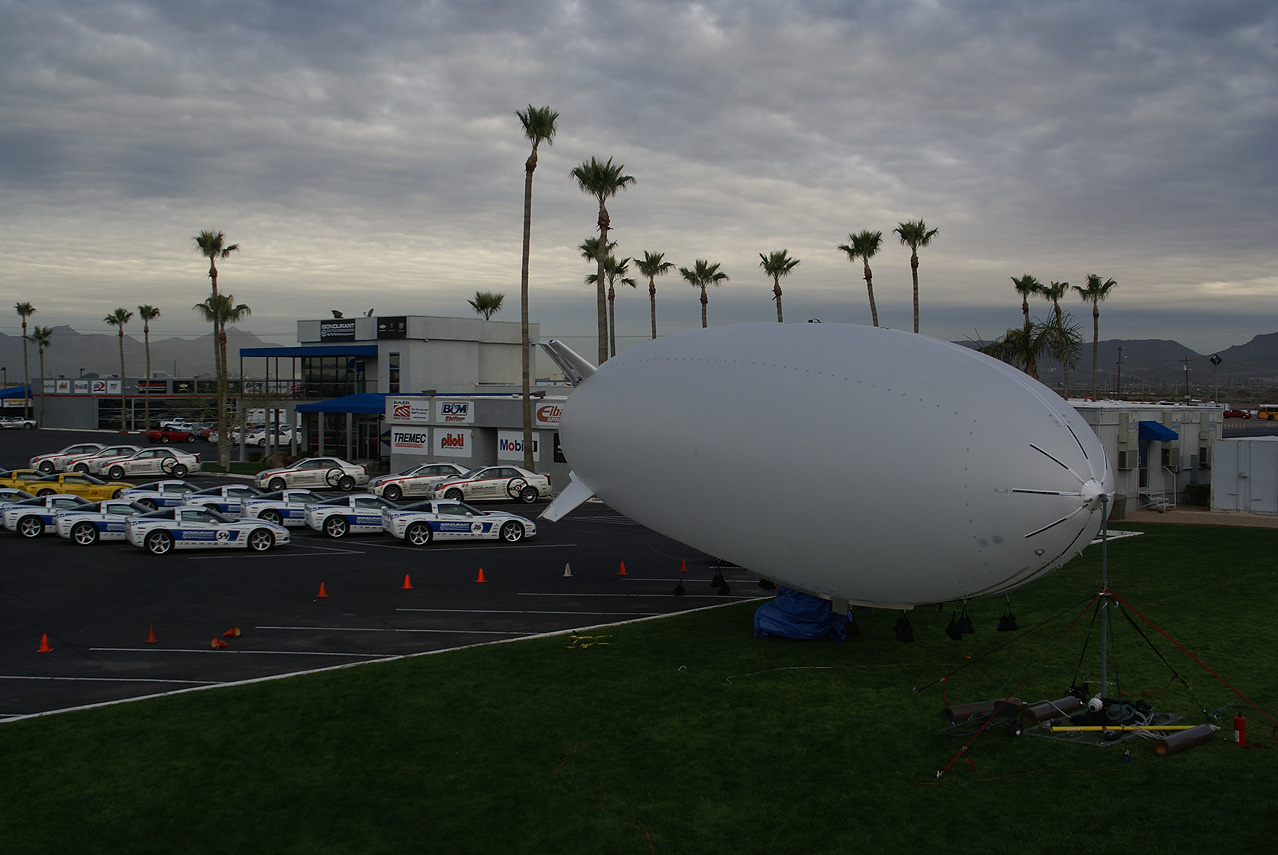 The year was 2008, and after almost a decade of escalating research and development two brothers were poised to launch a new platform for delivering high definition broadcast quality imagery utilizing a very old technology. The path to launching this Unmanned Aerial System (UAS) goes back much further than just these two brothers.

It actually started back in the days where the first Remote Control (RC) proportional transmitters began to replace the Dean’s reed systems RC transmitters back in the 60s. A man named Ted White looked to make his hobby a profession by contributing not only his RC piloting skills to manufacturers of these new radios, but to help produce them as well. END_OF_DOCUMENT_TOKEN_TO_BE_REPLACED